Songs of Other Places 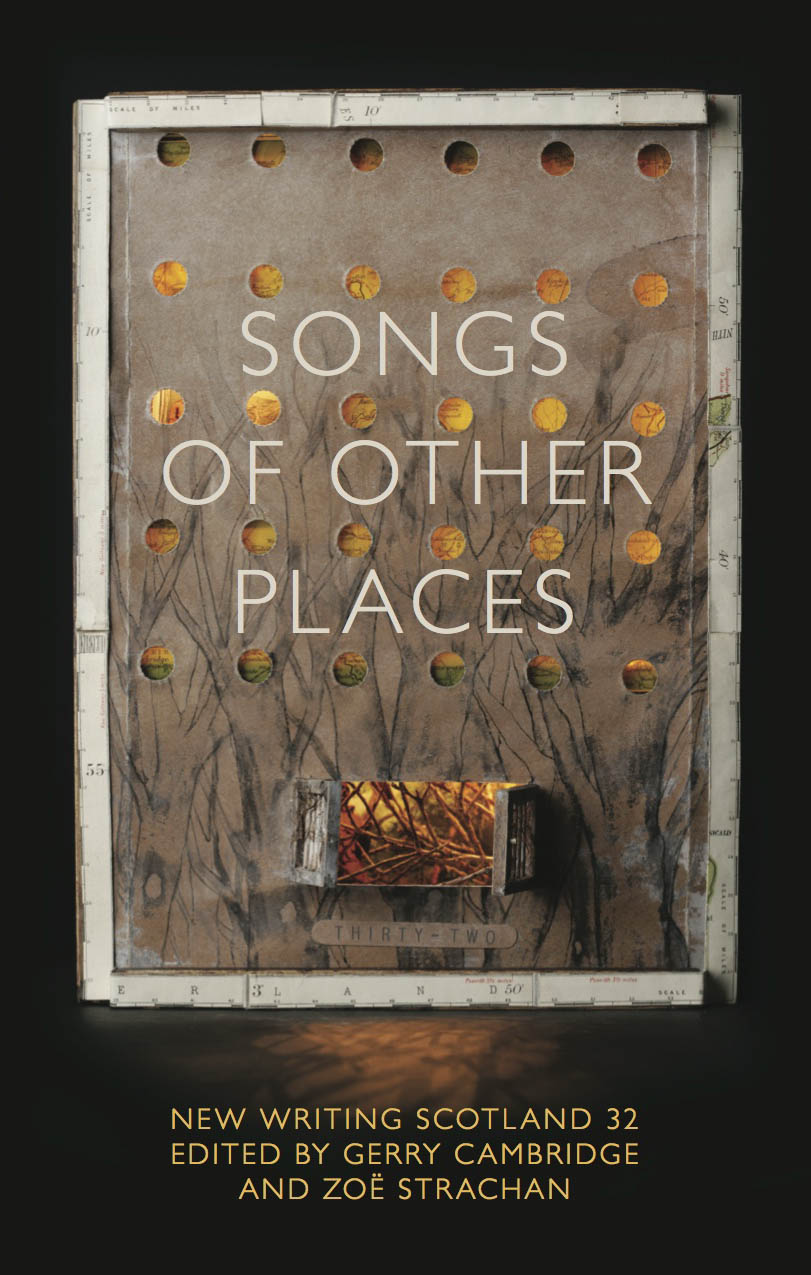 I feel honoured to have my artwork featured on the cover of the forthcoming New Writing Scotland, edited by Gerry Cambridge and Zoe Strachan and published by The Association for Scottish Literary Studies, Glasgow (July, 2014). Copies may be ordered by following this link to ASLS:

You may recognise the artwork featured on this book jacket. It first appeared in "For A'That: A Celebration of Burns" (http://www.amazon.co.uk/For-That-Celebration-Janice-Galloway/dp/184586087X) an anthology of writing made in response to the work of Robert Burns, published by University of Dundee Press (2009) and deigned by Tim Bremner (http://www.bremnerdesign.co.uk), as an illustration for a story called "The Secret Lake" by Kirsty Gunn (http://www.kirsty-gunn.com) who co-edited the anthology with Anna Day. An illuminated box-construction, it was beautifully photographed by Angus Bremner (http://www.angusbremner.com) and is now part of the private collection of Kirsty Gunn.

The atmosphere evoked - of what is so often a contradictory tension between the lure of uncharted territory and the warmth and familiarity of the hearth that represents so much of what we associate with home - is as perfect for the title of this new anthology "Songs of Other Places" as it was for that of Kirsty's compelling short story.